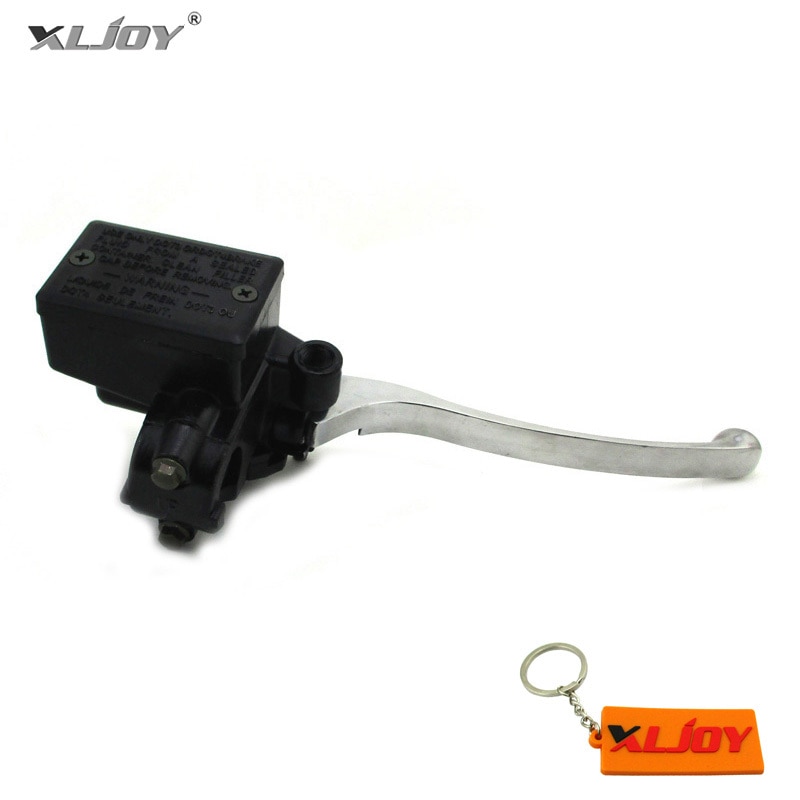 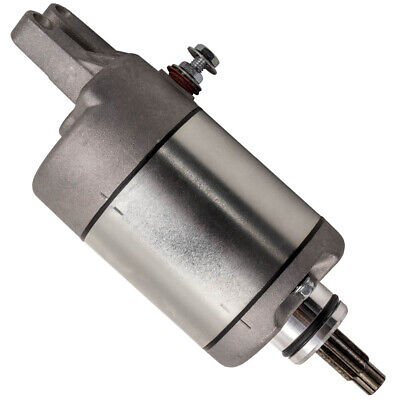 Find many great new & used options and get the best deals for NEW STARTER HONDA ATV TRX450ES TRX 450 ES FourTrax Foreman 1998-2001 Four Trax at the best online prices at ! Free shipping for many products!. Condition:： New: A brand-new, unused, unopened, undamaged item in its original packaging (where packaging is applicable). Packaging should be the same as what is found in a retail store, unless the item was packaged by the manufacturer in non-retail packaging, such as an unprinted box or plastic bag. See the seller's listing for full details. See all condition definitions ： Brand: ： Honda ， Starter Type: ： PMDD： Manufacturer Part Number: ： 31200-HM7-003, 31200-HM7-A41,31200HM7003 ， Part: ： UNIT： Warranty: ： 1 Year ， Unit Type: ： Starter： Voltage: ： 12 ， Rotation: ： Counter-Clockwise ， 。